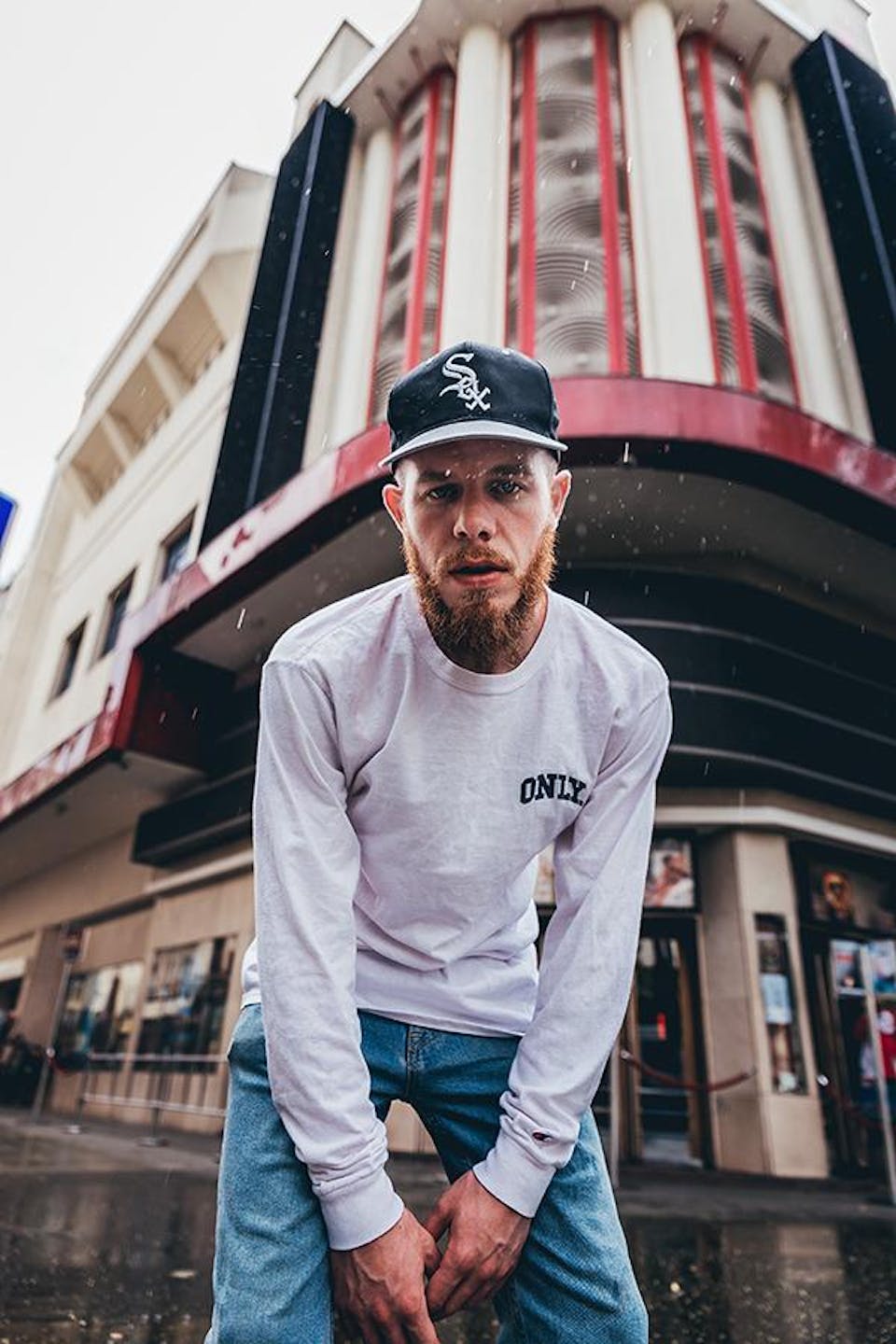 Based in Queens, NY, Aaron Cohen was quickly embraced by the New York rap scene after finishing high school, and has since released projects via Decon/Mass Appeal Records and Mishka Records. Cohen has toured extensively in the US, Europe and Asia, and has been featured in XXL, Noisey, The Source, Spin, Complex, Hypebeast, and more. Fresh off a 45 city tour with Jarren Benton, Aaron just announced his upcoming project "Raw Every Day" along with his own Raw Every Day North American Tour.