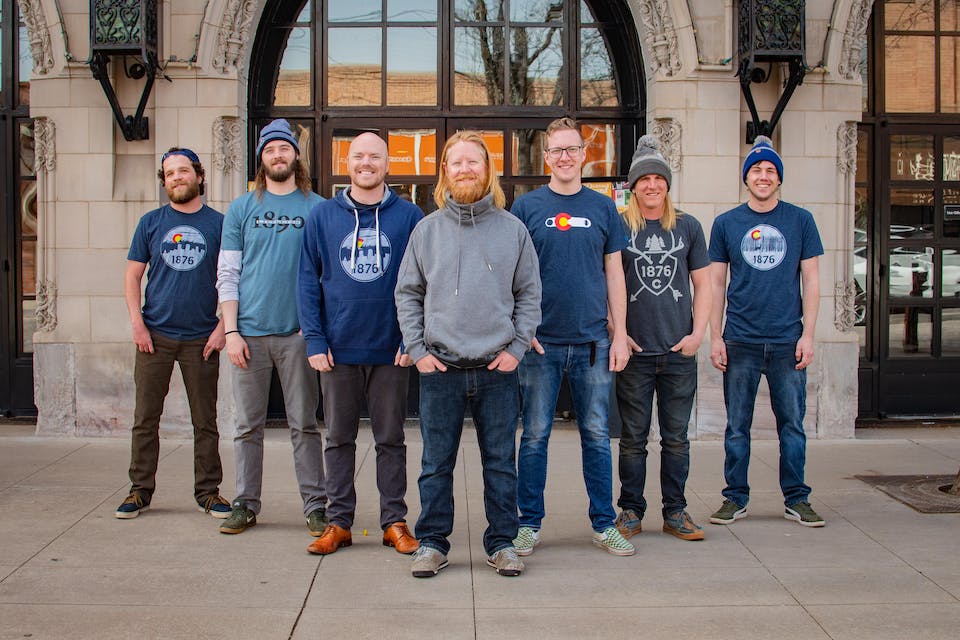 Float Like A Buffalo -- Early Show (moved from Globe Hall) 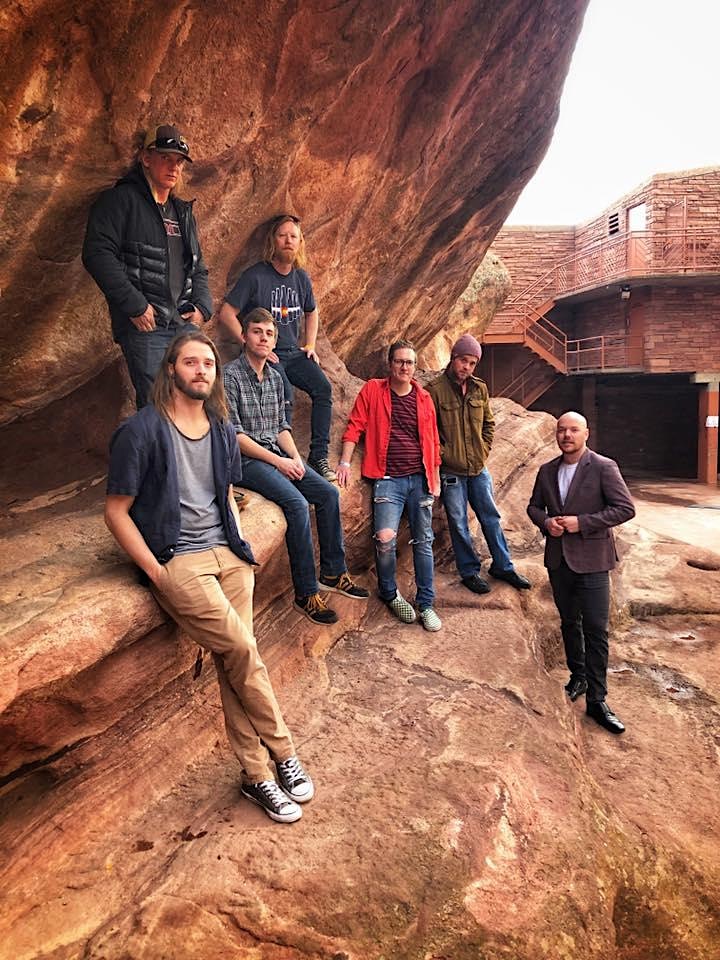 Float Like a Buffalo is a Denver-based 7-piece, 9-instrument, high-energy Funk Rock band. We love to get our crowds dancing with songs inspired by our home in Colorado, being on the road, and finding ourselves.

The band has become a local funk sensation over the past five years, playing sold out and near-sold-out shows at major Colorado venues like Red Rocks, The Bluebird Theater, Gothic Theatre, Levitt Pavilion, and Marquis Theater – and taking the crown for Best Funk Band in Denver in Westword’s 2019 Music Awards.

In early 2019, Float Like a Buffalo released their freshman full-length album, 'Back From Nowhere' at a near-sold-out release party at the historic Gothic Theatre. The band followed this rocket start to the year with shows at Red Rocks (Local Set), The Marquis Theater, Levitt Pavillion, and Westword Music Showcase. In the summer of 2019, Float Like a Buffalo made their debut on the Red Rocks Main Stage as an opener for Face Vocal Band. They also received the award for Best Funk Band from Denver Westword and were listed among the Top 30 Rock Bands in Denver by 303 Magazine. In August 2019, Float Like a Buffalo released their new single, Gone By Morning, and the Music Video to go with it, at a packed party at The Gothic Theatre.

Following that, they had the opportunity to play directly ahead of Sting at the Jazz Aspen Snowmass Labor Day Experience (sold out) and to open for Big Sam's Funky Nation and Dragon Smoke (feat. members of Galactic and Dumpstaphunk).

Float Like a Buffalo started 2020 off with a sold-out Single Release Party at Denver's historic Bluebird Theater and a big win at Summer Camp On the Road Tour Battle of the Bands, securing their spot at Summer Camp Music Festival later this year.

The band has been working hard this quarantine, and has released a new single, "Sunday Afternoon," which was 100% recorded, mixed and mastered by the band members in quarantine (listen here: https://spoti.fi/2X3D7R3), the music video for the single (watch here: https://bit.ly/35j1Q6d), and a new fan music video for their original song, "Stay Alive" (watch here: https://bit.ly/36zc6rT). The Band also recently announced their newest venture, The Yard Ahead Tour, a live + live-stream hybrid concert experience sponsored by Breckenridge Brewery.

We are committed to following all applicable guidance under the Colorado's Re-opening guidance for restaurants. Don't forget your mask!

ALL SALES ARE FINAL. Review your order carefully, there are no refunds for any reason. No tickets are mailed to you, your name will be on the will call list night of show. Night of show (1) bring a valid government issued ID and (2) print your confirmation or show your electronic confirmation e-mail. Tickets may be transferred by providing your receipt for another person to provide at the door.

To transfer your ticket: Please provide the person who will be using your tickets with your electronic receipt (electronic or printed). They will need to show it at the door the night of show. This will be honored as long as no one else has checked in using a duplicate electronic receipt.