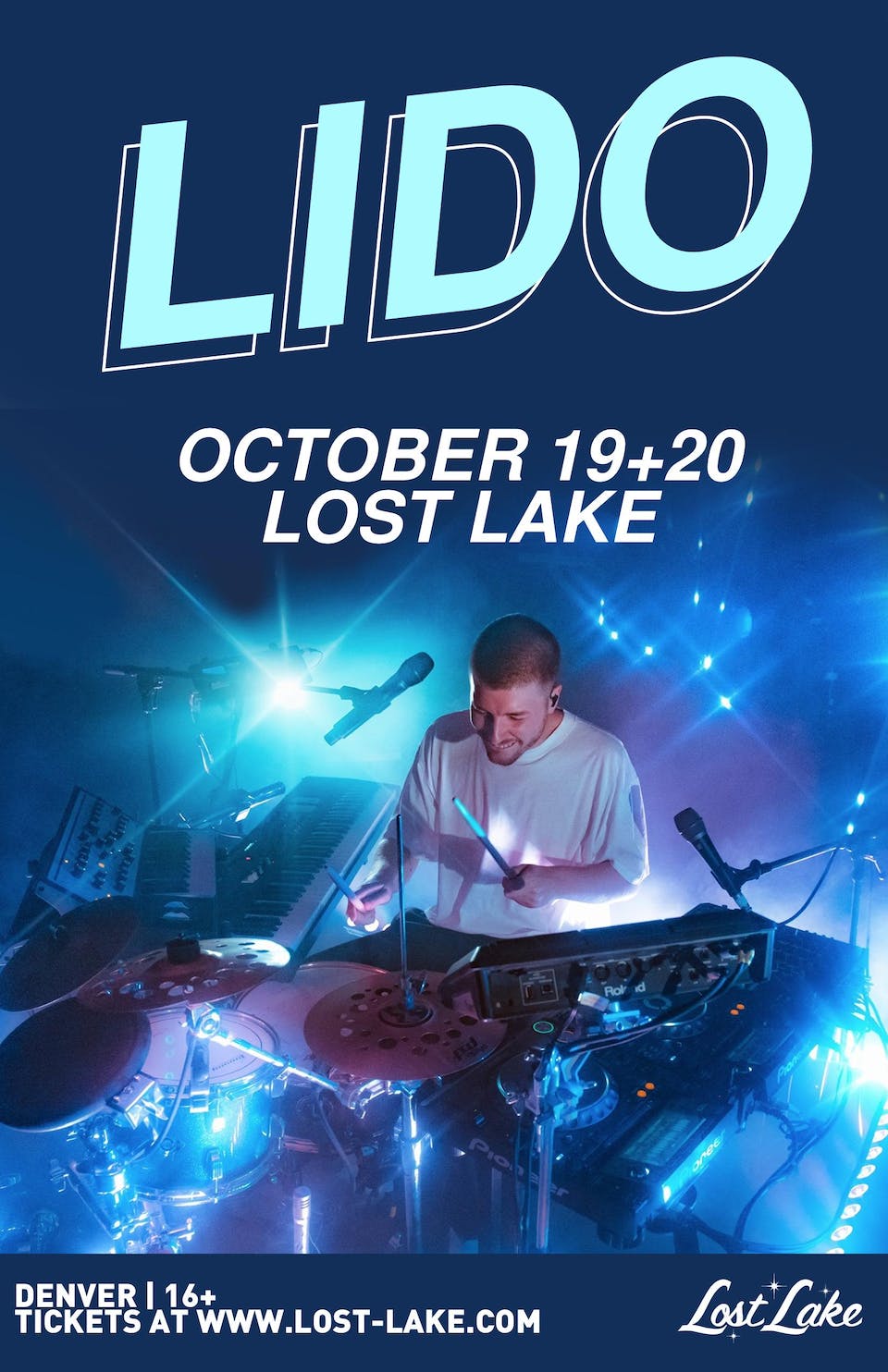 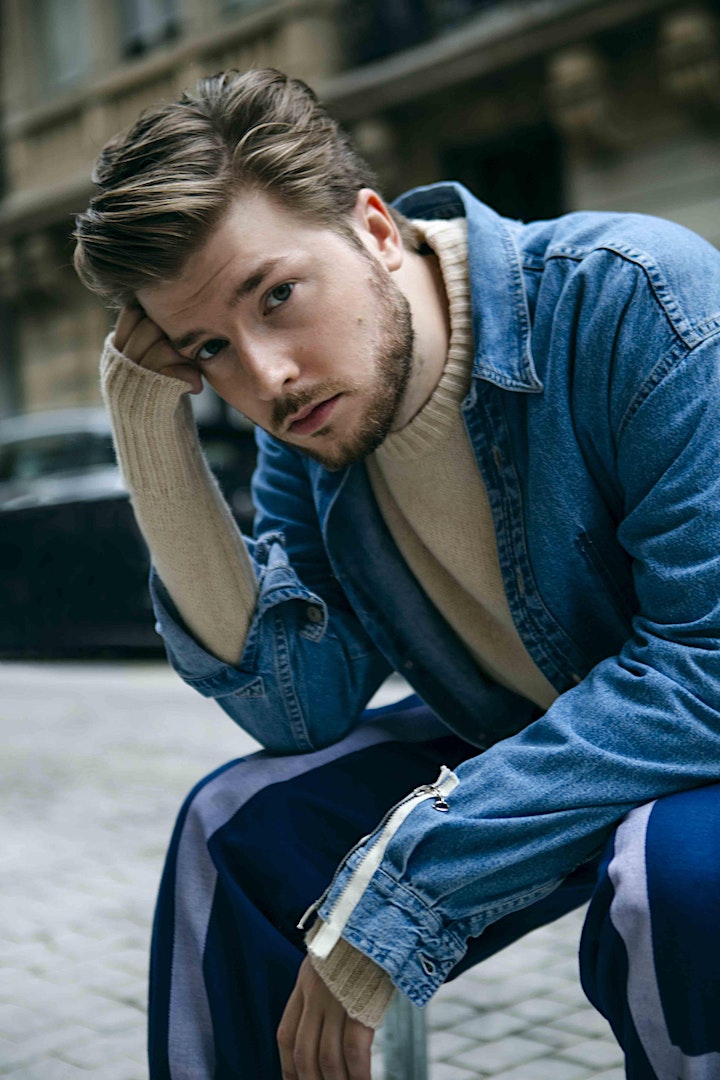 Great artistry has the ability to adapt to its environment while never sacrificing an authentic creative vision. Nothing more true can be said of producer, singer, songwriter, Peder Losnegård, a.k.a Lido. Over the last five years, the multi-instrumentalist and virtuoso has fearlessly carved out his own creative stamp across multiple genres within the musical landscape. He’s produced and remixed some of the most innovative music of the last decade with some critically acclaimed chart-topping heavyweights including, Chance The Rapper, Ella Mai, Banks, Alt-J, Bastille, Halsey and Disclosure to name a few. His solo releases include 2016’s critically praised album, ‘Everything,’ as well as his now infamous 8-minute re-imagining of Kanye West’s ‘Life of Pablo,’ appropriately titled ‘Life of Peder.’ In recent years, Lido produced tracks for Chicago rapper Towkio including his breakout single “Symphony,” which the two performed last February on the Tonight Show with Jimmy Fallon. Followed by the release of the EP ‘Spacesuit’ with buzzing Seattle rapper J’von. He followed up ‘Life of Peder’ with the highly acclaimed 7-minute project ‘kidsloveghosts,” a re-imagining of Kanye West and Kid Cudi’s latest collaboration ‘Kids See Ghosts,’ hailed by Dancing Astronaut as “stunning” and “masterful.” Entirely self-taught, Lido quickly became a piano prodigy while also excelling on the drums. He got to grips with production at the age of ten which allowed him to develop his own unique production style from an early age. It was through a series of remixes that Lido eventually catapulted into the sets of the most high-profile DJ’s around the globe, capturing the ears of numerous notable tastemakers. Reworking acts like Portugal. The Man and Bill Withers, Lido became an internet sensation, eventually getting signed to record label Pelican Fly/Because Music.