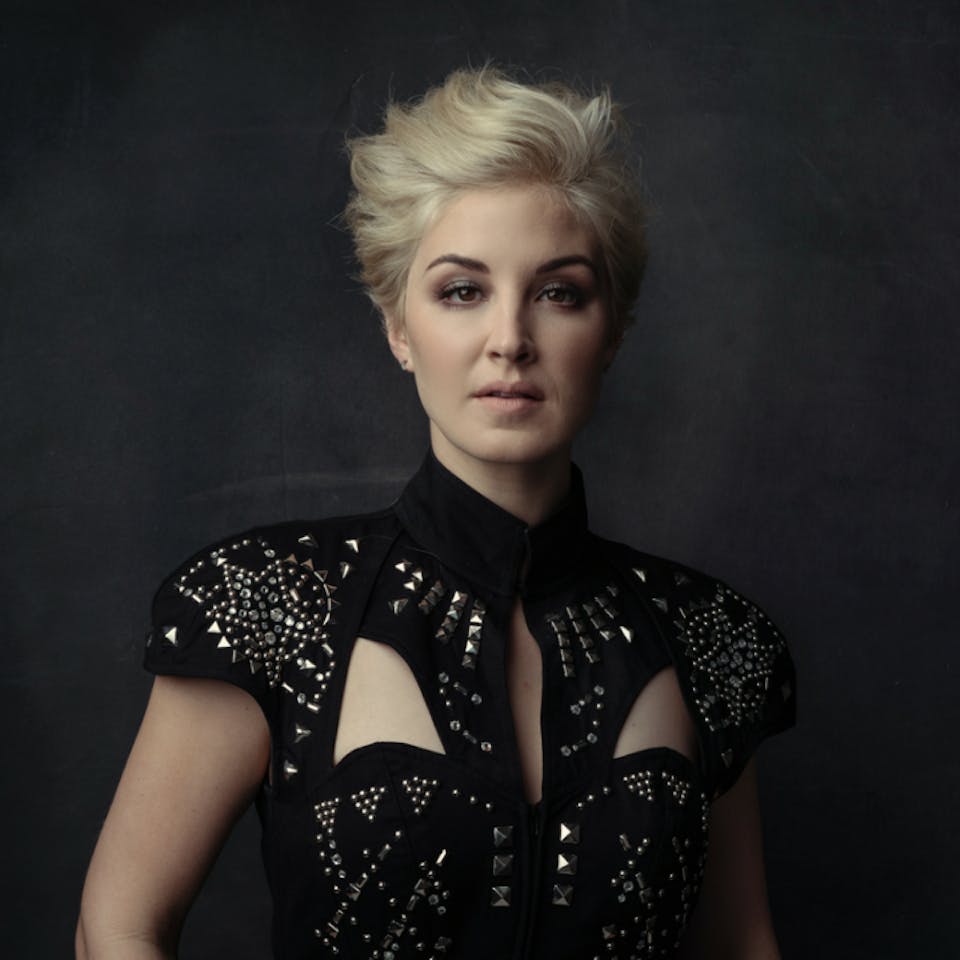 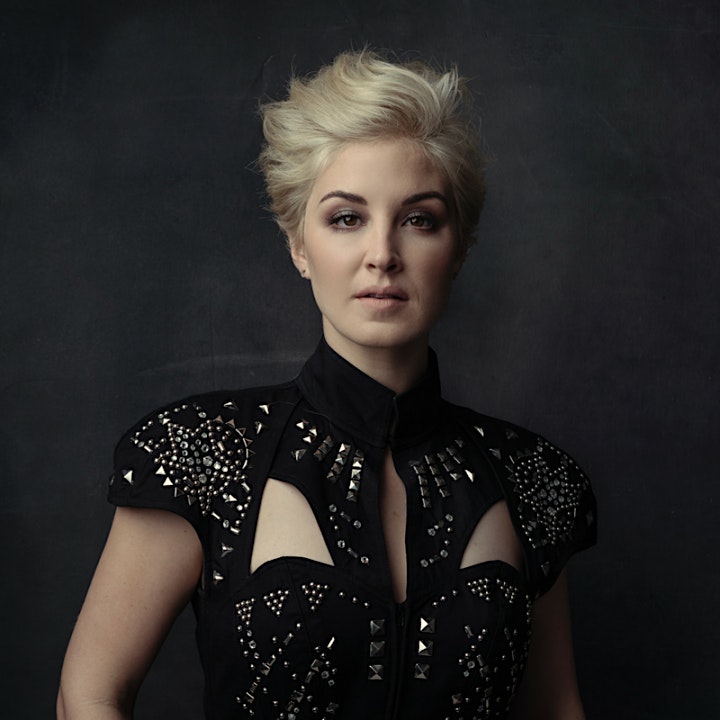 Exceptionally versatile singer-songwriter Maggie Rose released her highly anticipated album, Change The Whole Thing, September 21, 2018. The album was named by Rolling Stone as one of the “Best Albums of 2018”. Stamped with her affinity for finely crafted melodies and intricate storytelling, the project encompasses a blend of American music melding Rock, Soul, Rhythm and Blues, Country and Gospel. Recorded entirely live at the famed Starstruck Studios in Nashville, TN and released to overwhelming critical-acclaim, Rose marked major milestones with first-time performances on NBC’s “Today Show,” Southwest’s Live at 35, a debut at AmericanaFest with a show-stopping performance as part of WMOT/NPR’s Wired In series, AOL Build, Paste Sessions and more. 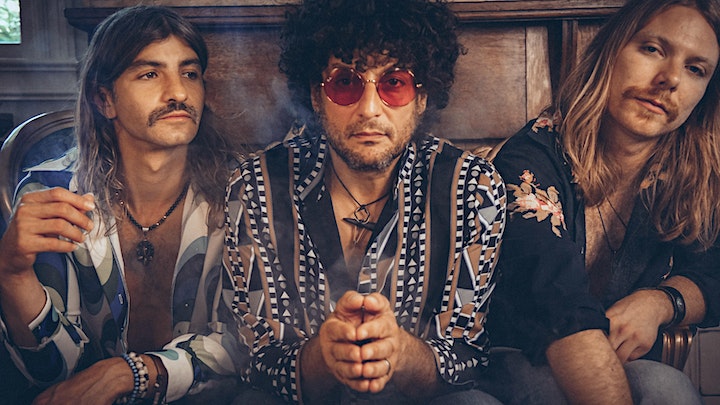 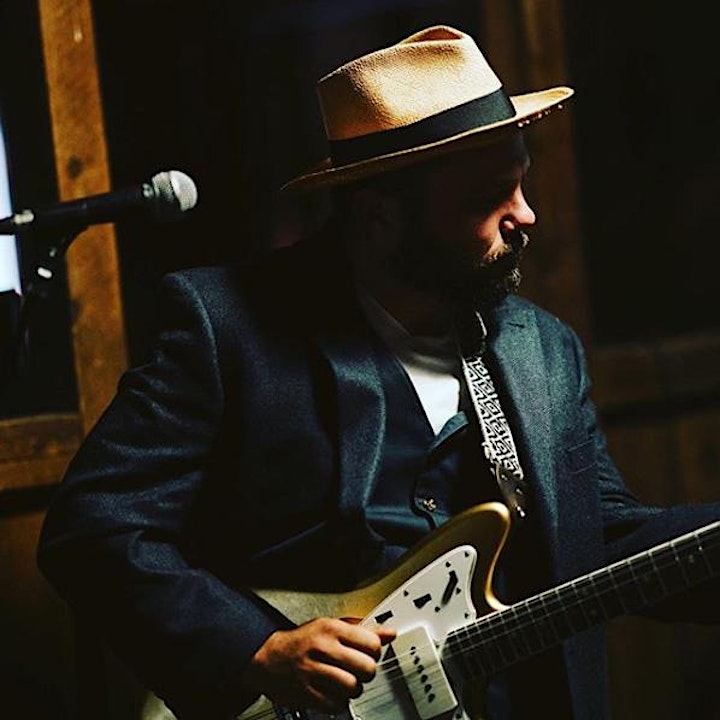 Robby Peoples was born in Jackson, Mississippi. His childhood was steeped in the Delta blues tradition and oozes out in his lyrics about hardship, family, women, and booze. His storytelling is only ousted by his fiery harmonica playing which has allowed him to share the stage with Leon Russel, Black Joe Lewis, Delbert McClinton and more. Make no mistake, though, Robby Peoples is as rock and roll as Elvis Presley and as American as a Chevrolet.