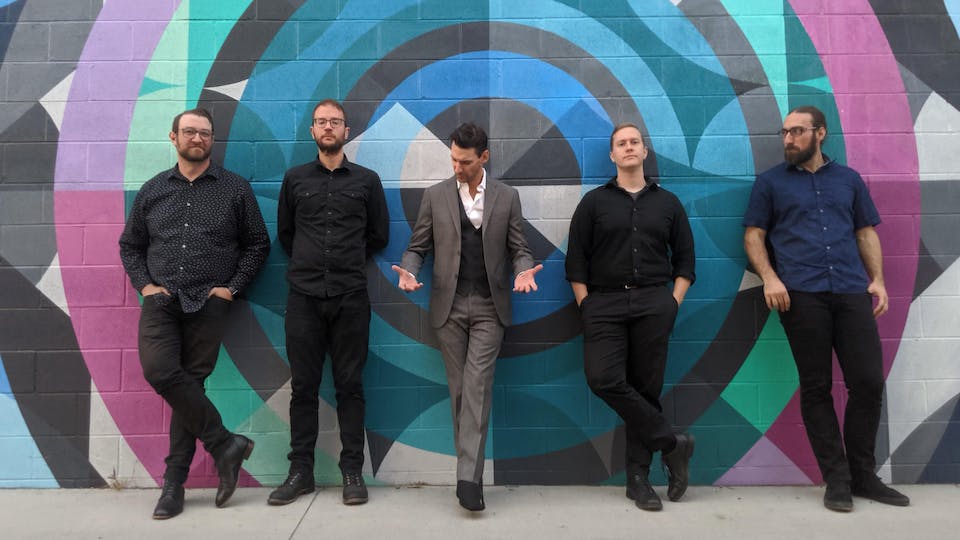 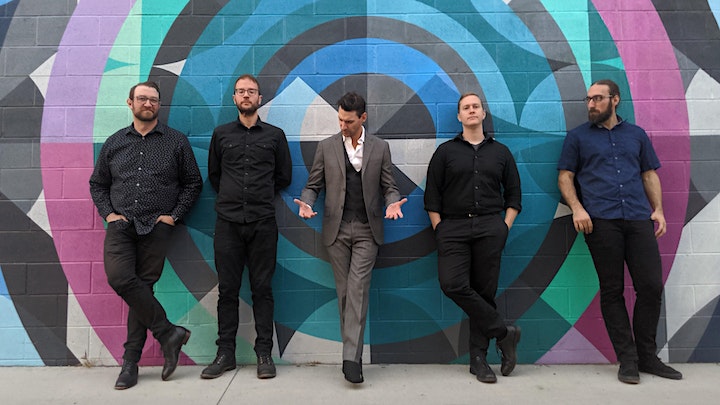 There’s a guy that you know who you have not met. At the very least, you know his type. He is simultaneously an enigma and a familiar story. His name is Restless James…and he has a band. Calling itself Milquetoast & Co. (pronounced milk toast and company), this Denver-based quintet mingles high-intensity, angular elements of Americana with equal parts rock and blues and a touch of pomp and pageantry. Their songs tell the tales of life; embracing the joy and sorrow of complex human relationships while tipping a well-tailored cap to the moments of beauty and irreverence we all share.

Originally based in Boston, Milquetoast & Co. self-released three albums prior to parting ways for a series of “it seemed like a good idea at the time” reasons, from parenthood to world travel. Waiting for the time and circumstances to be right, the band re-established itself, deep in the heart of the Rockies. Now, with a fully re-formed lineup, Milquetoast & Co. are picking-up where the love affair left off.

Milquetoast & Co. is the musical equivalent of a love note that you tore up just before sending. It is the novel you wrote, but never tried to get published. It is the “am-I-really-saying-this” rant that you wish you could make. In truth, if we were to examine the tension within each of those experiences, perhaps we would know why James is restless. Or, just maybe, some of the answers are to be found in the band’s new release Kashmir the Great (2019). This five-song EP marks Milquetoast’s return to active duty. Herein, the band harkens back to the recipe that gave earlier releases (2009’s Drinking and Smoking Too Much With Women I Hate; 2010’s Land of Milquebelieve) their magic - haunting cello lines mixed with seductive lyrical prose and an occasional danceable beat – along with a few new twists, including baritone sax courtesy of Morphine’s Dana Colley, just to remind the listener that the reverie is still alive. To be sure, Milquetoast & Co. is a crime of passion. With the release of Kashmir the Great we are all invited to be their accomplices. 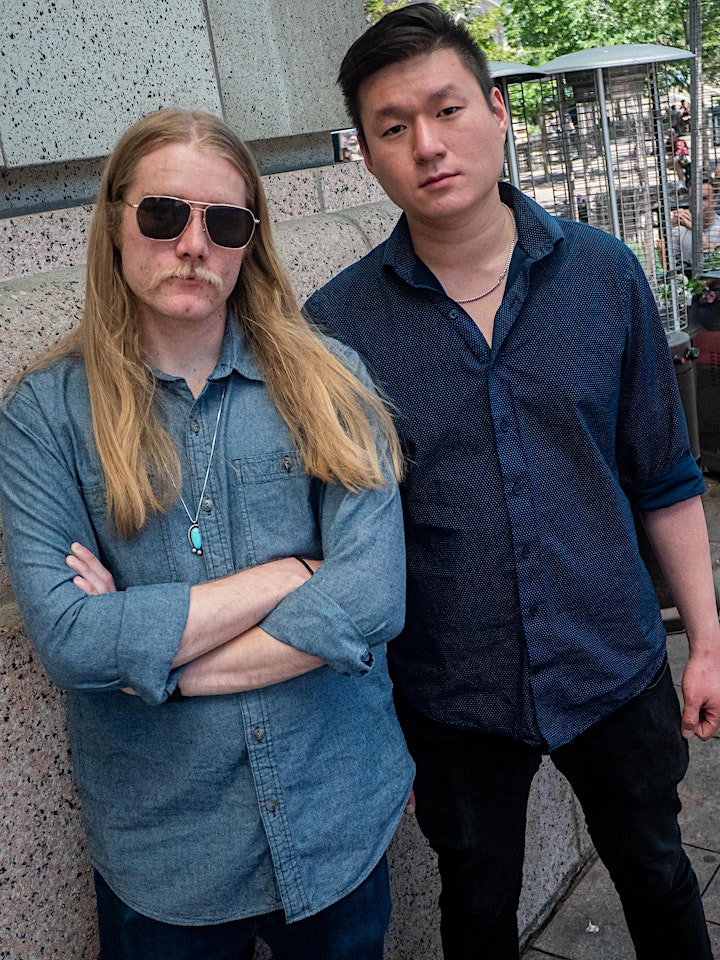