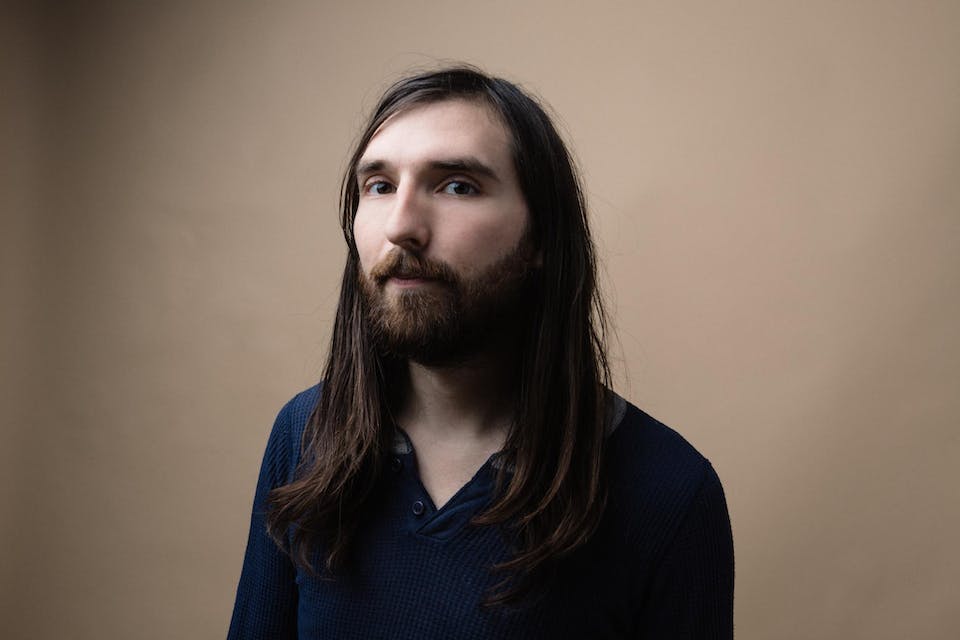 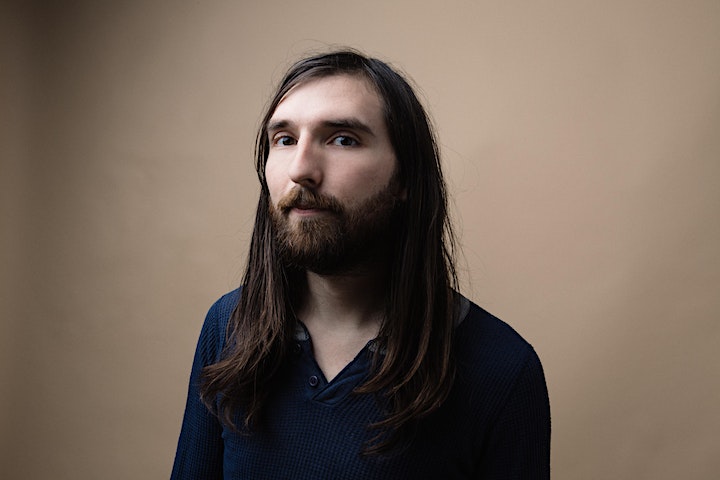 Thunder Follows The Light, Jordan Lee’s ninth release as Mutual Benefit—one that finds balance between chaos and grace, beauty and devastation—began at night in rural New England. “There was a huge storm, so we decided to sit on the patio and listen,” remembers Lee. This patient and prismatic music, similarly, is so much about listening: to history, to the earth, to the person beside you, to yourself in a world that would prefer you didn’t.

“I became transfixed by the time in between the lightning and thunder. The silence thick with inevitability,” he continues. “While I was writing the record, everywhere I looked, I saw massive societal strain… from human-influenced ecological disasters to an openly white supremacist U.S. president to corporate greed exploiting people’s physical and emotional lives in new ways.” He wondered if the tumult we see today might even be just the initial strike of lightning, the warning sign before an imminent time more thunderous, more catastrophic.

Thunder Follows The Light contemplates the ongoing destruction of the outer world and how it shapes the storms of our inner ones. There are meditations on collective struggle, death, rebirth, reasons to believe it’s worth the fight. Following a pair of celebrated full-lengths, 2016’s Skip A Sinking Stone and 2013’s Love’s Crushing Diamond, Thunder was largely recorded by the band between Brooklyn and Boston and again mixed by Brian Deck.

It’s pretty easy these days to imagine the end times; it’s harder to imagine something different. For spiritual guidance, the songwriter turned to those who have done that work, like journalist Naomi Klein and sci-fi author Octavia Butler—thinkers with the apocalyptic imagination to see where things could go horribly wrong, but the compassion and diligence to outline routes towards justice. “If love is an armor, can we love stronger?” Lee sings, voice swelling, before painting an image of winds rising, clouds gathering, ions colliding—chaos on a molecular level.

For nearly a decade, Lee—who grew up in Ohio and is currently based in New York—has crafted pop experiments blending orchestral instrumentation and ambient electronic sounds, taking the role of songwriter, arranger, producer and multi-instrumentalist. Thunder is a testament to the power of music as a space for collective processing and emotional response. Like his past releases, it is highly collaborative, featuring many returning players—violinist Jake Falby, guitarist Mike Clifford, percussionist Dillon Zahner—as well as first-time contributors—vocalist Johanne Swanson (of Yohuna), drummer Felix Walworth (of Told Slant), saxophonist Gabriel Birnbaum (of Wilder Maker).

Early single “New History” is a rejection of unjust historical revisionism. “People in power benefit greatly from a general lack of historic memory in the US,” Lee says. The album’s truest folk song, with twangy harmonica and slide guitar, it came to him while spending time in Appalachian Ohio, where his parents grew up (“where rust and ivy intertwine / where past and present remain bound”)—a region previously devastated by coal mining, and decades later is now fighting similar battles over fracking. Later, “Come To Pass” similarly looks to the past for clarity on the present: “I think it’s better not to grieve for a fiction of how things used to be,” he sings, swiftly knocking down the idea that America was ever great, ever not a site of immense daily struggle.

“Thunder Follows,” informed by a book called The Hidden Lives of Trees, is a grand wondering about collective action based on wisdom gleaned from the ways different species of trees and mushrooms share resources to help each other survive. It pays mind to the tiny things happening underground upon which all else is built. “Even when the saplings bend / their roots will still expand,” he sings, building into a climax of sorts for this album: “Oh thunder, a warning shot, a bomb dropped elsewhere, how can we keep waking up the same?”

“Storm Cellar Heart,” an ode to taking shelter, the fraught impulse to hide from the loudness of the outside world, is more of a long question than an answer: “Is it storms that help make the heart grow?” Elsewhere, there are odes to the poetry and cycles of the natural world: in rotting logs, fallen trees, and the subtle musical poignancy of cicadas awaking, regenerating and leaving their shells behind (“Shedding Skin”); and in how the mountains play tricks with the light along North Carolina’s Blue Ridge Parkway (“Mountain’s Shadow”).

There is existential sadness in these moments of the Earth’s beauty juxtaposed with lines about human reluctance to hear the melting planet’s pleas for help: “That moon can pull and those waves can break, but we rarely listen,” Lee and Swanson sing together, solemnly, amid lines about rising tides, lands flooding, mountains toppling on “Waves, Breaking.” It’s the most musically chaotic, preceding the stark “No Dominion,” a somber piano ballad about the equally epic but often invisible storms that rage inside a person, written directly to one person coping with mental illness.

“Nightingale Sing” roughly recalls an Aesop’s fable, “The Nightingale,” where a king tries to capture a beautiful singing nightingale, eventually losing interest, so it escapes. “There’s more to it,” Lee says. “But I guess the moral is don’t make art for kings, make it for yourself.” Luckily, Lee’s aggressive pursuit of art-making for himself is also empathetic and outward-facing, looking both to the past and the future with warmth and hopefulness. “Peace is more than just a season coming ‘round again,” he sings on two different songs—and the emphasis seems intentional: suggesting that harmony of the mind and the heart do not just transpire but must be worked for, growing from deep-rooted foundations. In the world that birthed Thunder Follows the Light, it feels like medicine. 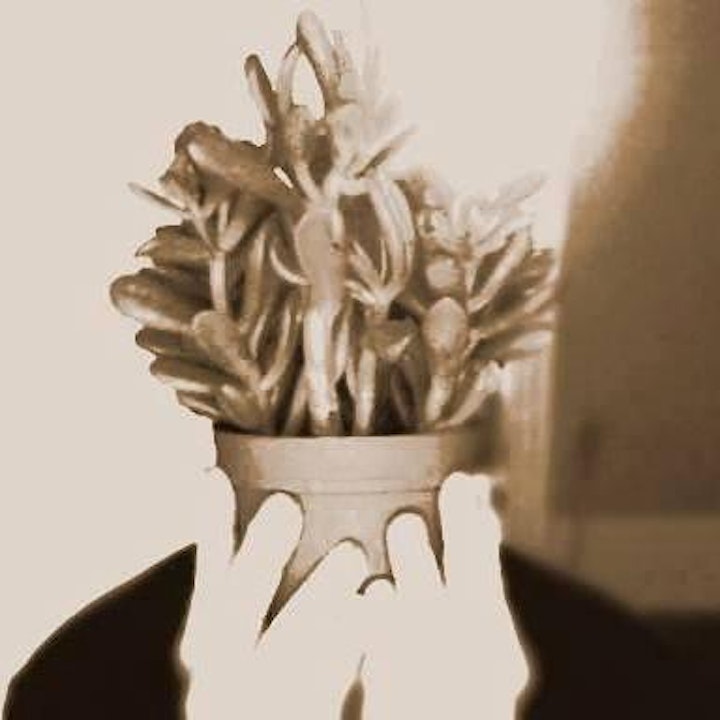 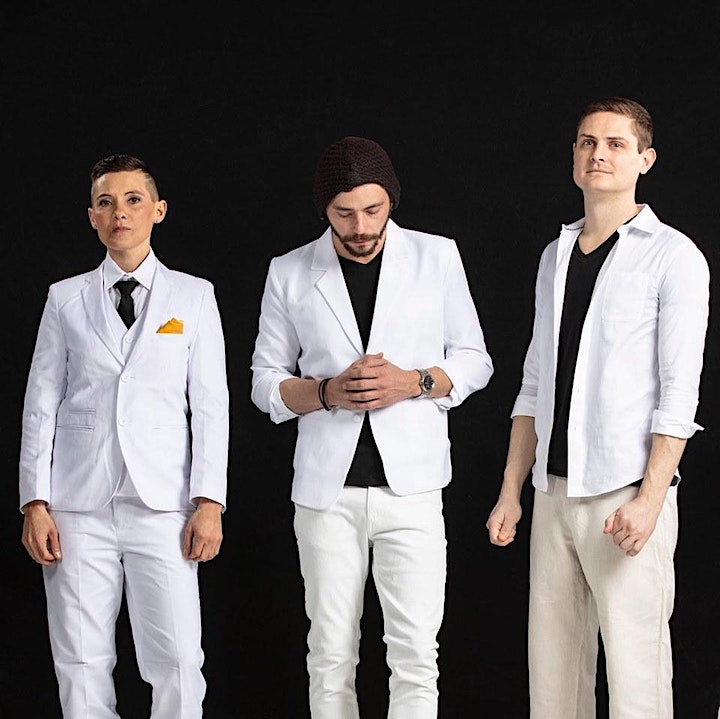 Having just released their debut album, Push, Louisville based quintet Card Catalog is hitting the ground running for 2019. “Given that we come from different musical backgrounds and experiences, it is exciting to know that we stumbled upon something special,” says lead singer Jenn Tatro. Card Catalog have been hitting the road playing festivals and shows since 2016 when their current lineup was finalized. Originating in Louisville, Colorado, the members have begun to gain a following around the Front Range as a result of their raw, eclectic and energetic live shows. “Part bluesy swagger, part folkie murmur, part full-on rock rage, Card Catalog serves up a spiky alternative” - Boulder Magazine (Winter/Spring 18-19). Be sure to bookmark these rockers on your list of “who to watch” in 2019.