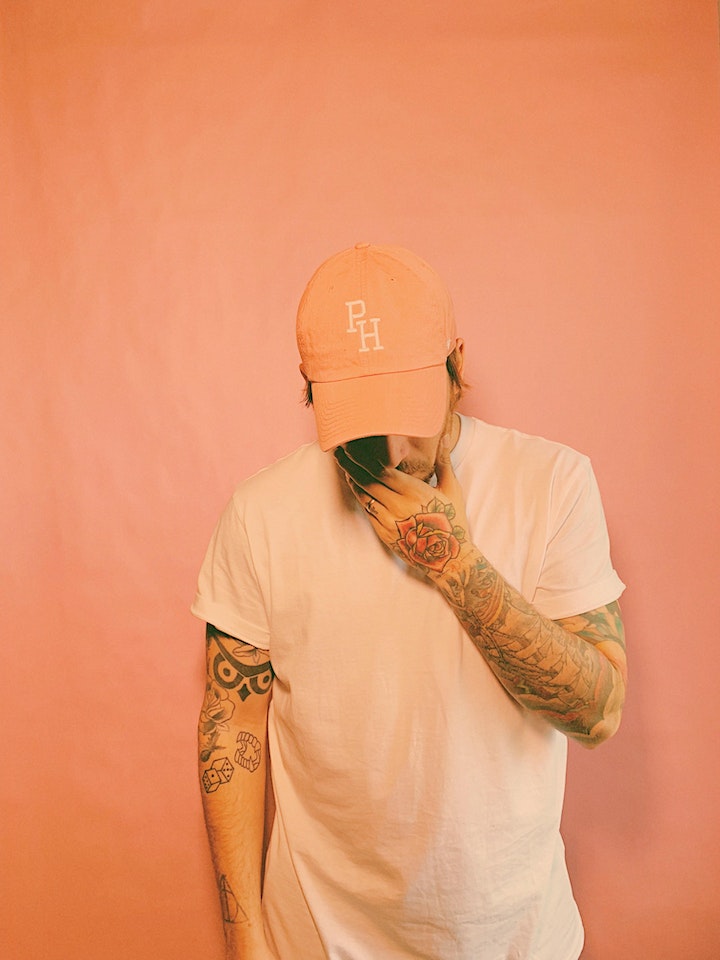 PHANGS is the dream pop notion of Nashville's Jake Germany. Blanketed in layers of synthesizers, steady pulsing percussion, and the memories of growing up in the early 90's, PHANGS stirs up familiarity and innovation under an umbrella of honesty. 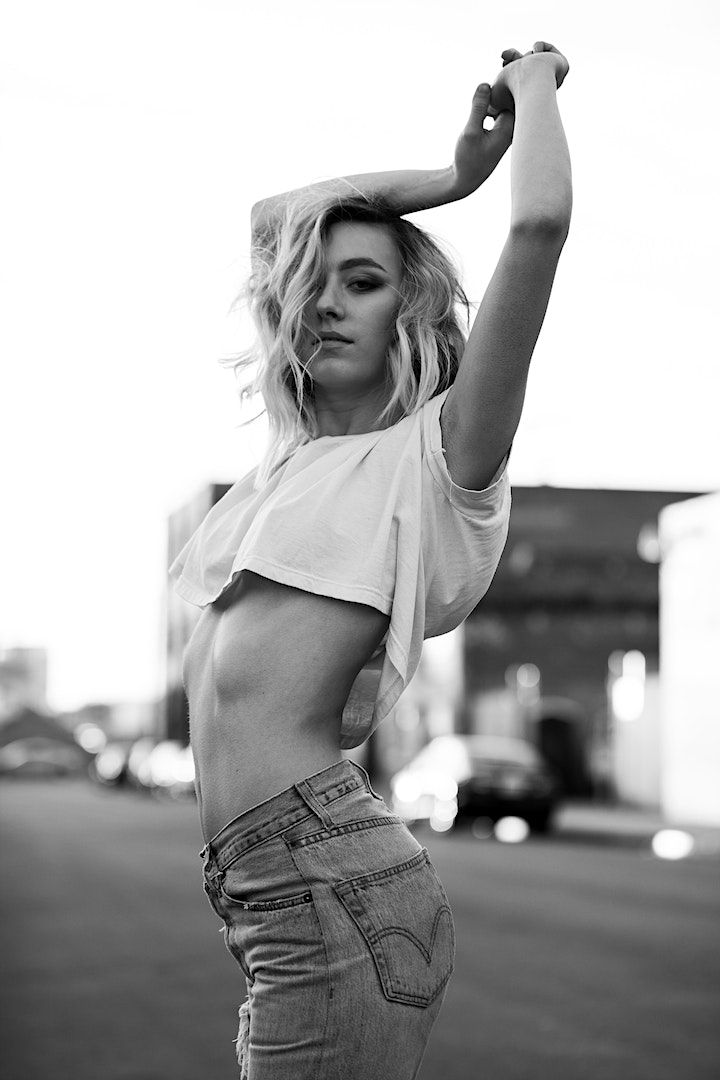 A daughter of musicians, Baldwin sang since her youth, fronting several bands as a teenager, and even created her own independent study curriculum for songwriting with her music teacher in high school. She then moved to New Orleans to study as an opera singer at Loyola University, where she met producer Christoph Andersson and rapper Gerald Gillum (aka G-Eazy), and began creating music with both. Just before graduating from college, Baldwin wrote a chorus for Gillum titled “Let’s Get Lost”, which they recorded in their New Orleans apartment, and later became one of the most streamed songs on his debut album, These Things Happen.Soon after the early success of "Let’s Get Lost", Baldwin suffered a collapsed lung requiring several major surgeries leaving her temporarily unable to sing, but the hiatus gave her time to focus on writing lyrics.

After successfully recuperating, she released her appropriately titled debut EP, Lungs, and resumed singing and touring, and appeared at festivals such as Austin's SXSW and the Outside Lands Music Festival in San Francisco's Golden Gate Park.

Baldwin has since moved to Los Angeles, and continues to work with Andersson as well as Hayley Kiyoko collaborator, Jono Dorr. She’s released several singles following her Lungs EP, including her popular original ’Dead of Night’ and a cover of Johnny Cash’s ‘Ring of Fire’, both of which exceeded over a million streams on Spotify.

Baldwin is currently finishing her next project, which is expected to be released in the top of 2020. 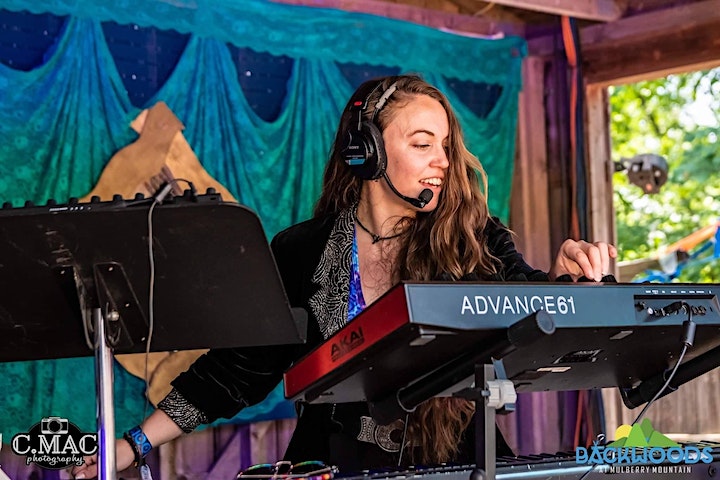