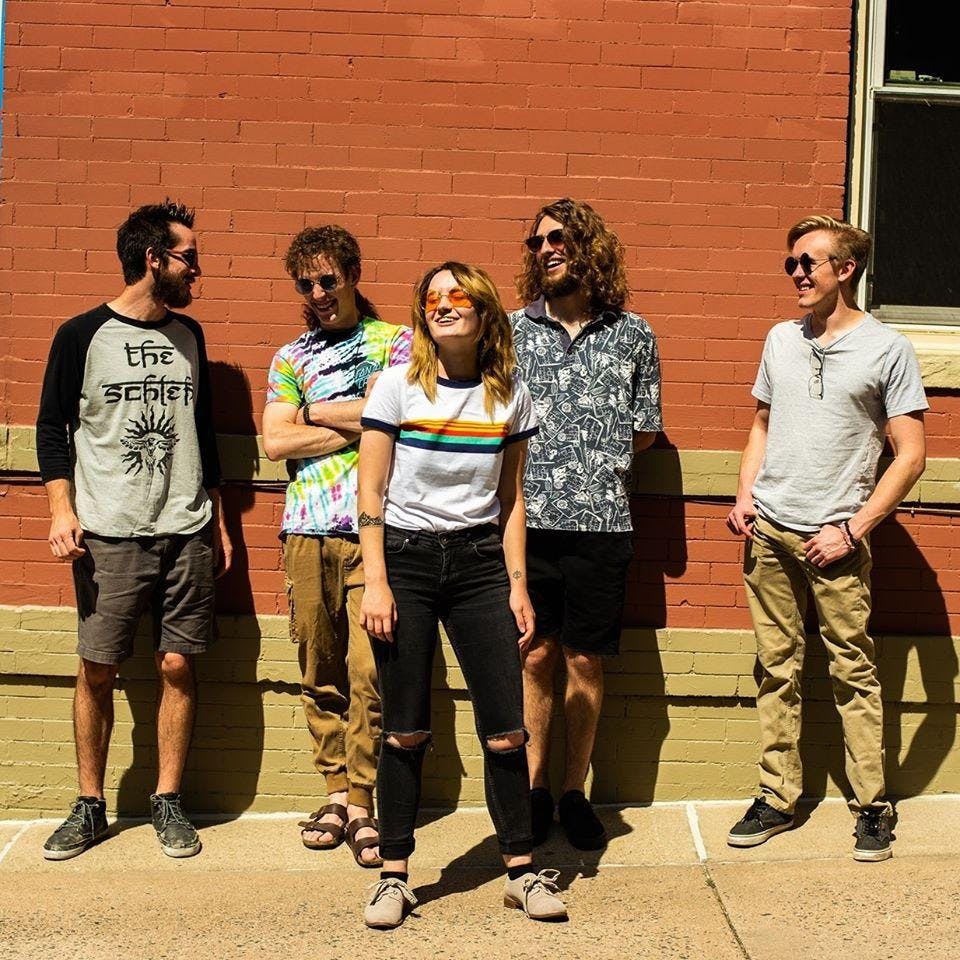 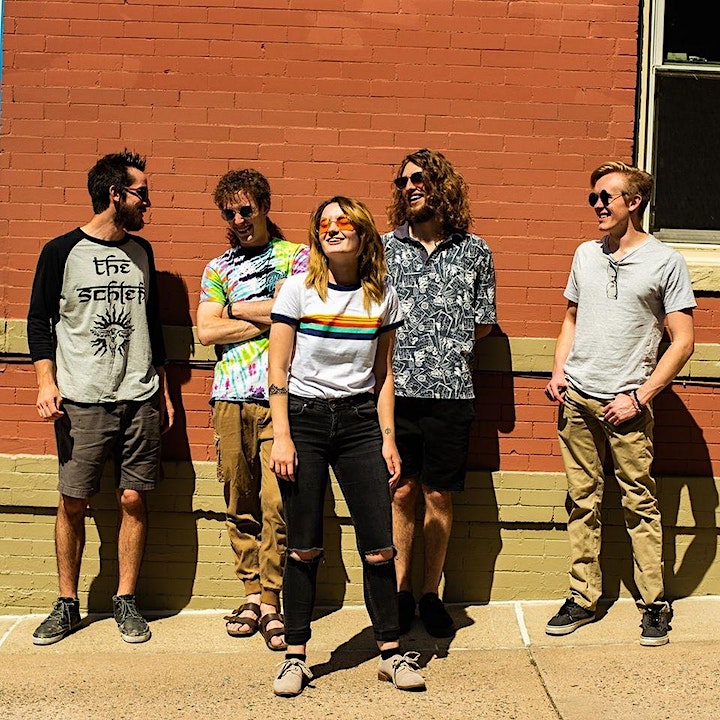 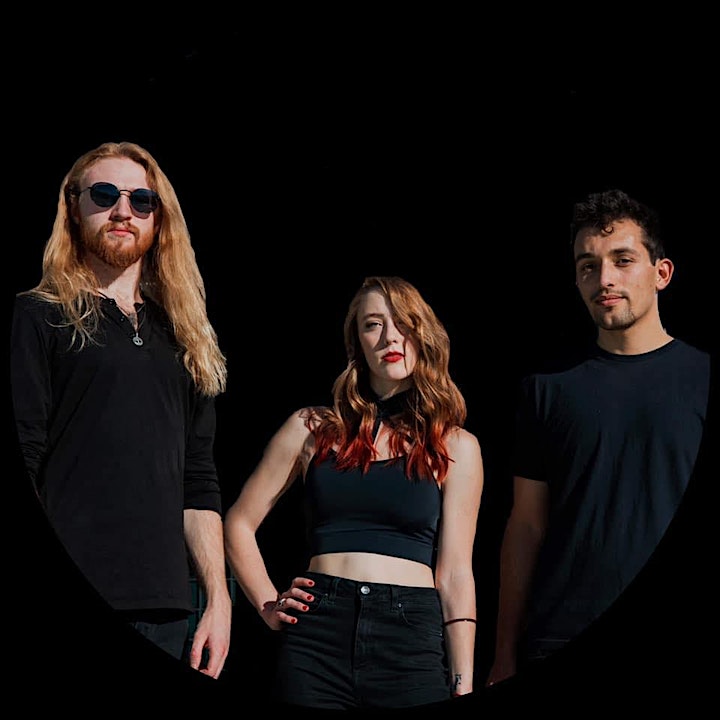 Denver-based band Redamancy is bringing a new brand of rock to the stage. Fueled by vengeance and vulnerability, their songs dance upon the line between classic rock and modern alternative music. Laced with sultry tones, powerful lyrics, and delicately-crafted arrangements, their songs host a palpable energy of resurgence and empowerment. 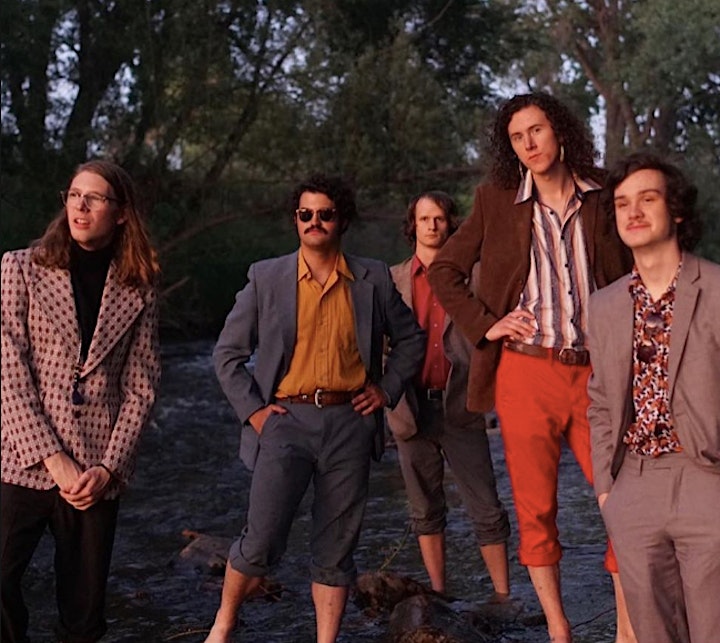 Satellite Pilot is a Loveland, Colorado based Psychedelic Indie-Pop band, bringing dreamy 60’s pop to the manic modern age. Locked away in their home studio The Translucent Sunshine Factory they create albums about mystical lands with gravity defying hotels, the beautiful simplicities of a lovely day, and an army of symphonic swamp creatures lead by Toad Tone to defeat the oppressive swamp shadow animals. Satellite Pilot was founded by songwriter Alex Moore in 2013. Joined in 2017 by Lucas Wood, Noah Shockley, Jeremey Long, Cayden Alban, and a shifting live line-up featuring horns and a harp. The band's new album Toad Tone & His Symphonic Swamp Creatures is the second album written under this line-up. With their music Satellite Pilot wishes to enlarge the telepathic link rooted between people, themselves, and others.