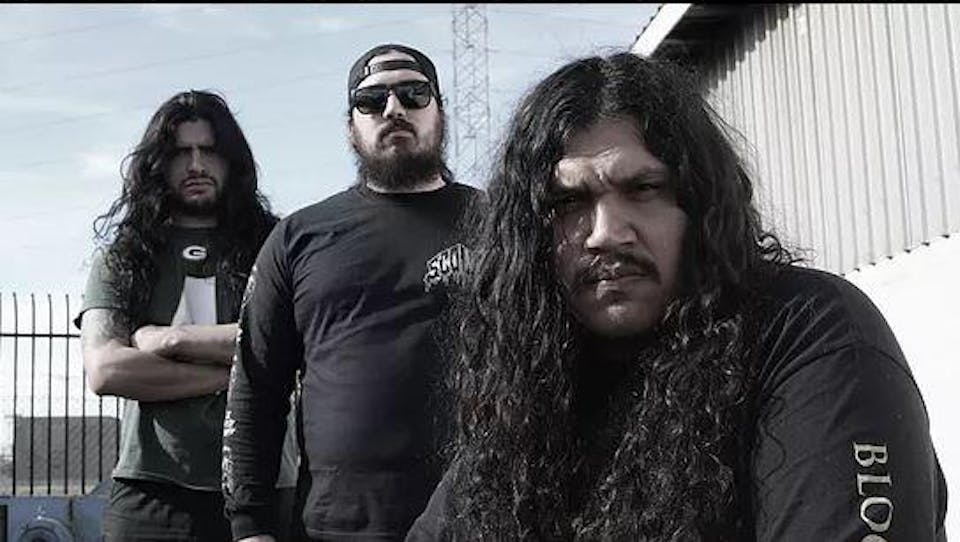 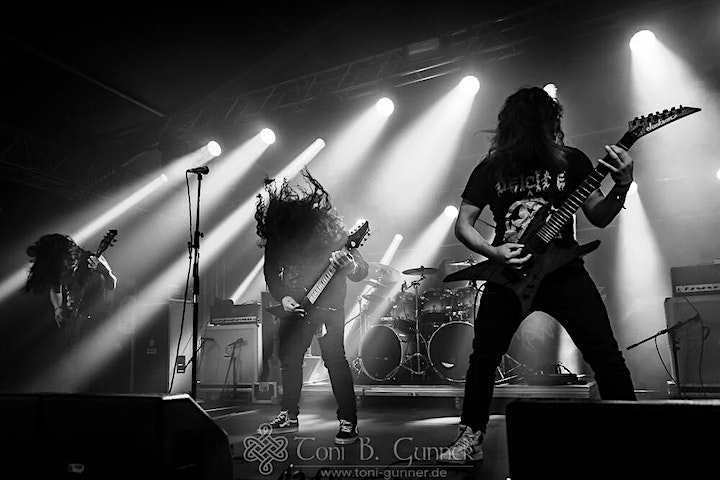 Californian death metal act SKELETAL REMAINS will release their forthcoming third studio album, entitled “Devouring Mortality” on April 13th, 2018 via Dark Descent Records in North America and Century Media Records for the rest of the world. Tracked at Trench Studios (Abysmal Dawn, Exhumed, Hirax, etc.) in California and mixed by Dan Swanö at Unisound Studio (Asphyx, Dissection, Bloodbath, etc.), the record’s artwork was created by Dan Seagrave (Entombed, Morbid Angel, Pestilence etc.), to much excitement of vocalist, guitarist and main composer Chris Monroy: “Having the opportunity to work with Dan Seagrave on the artwork was a dream come true for us, and Dan Swanö, man he really made our album sound huge and heavy as fuck! It is a true honor to be able to work with these two legends. We can't wait to share it with all the fans of death metal!”