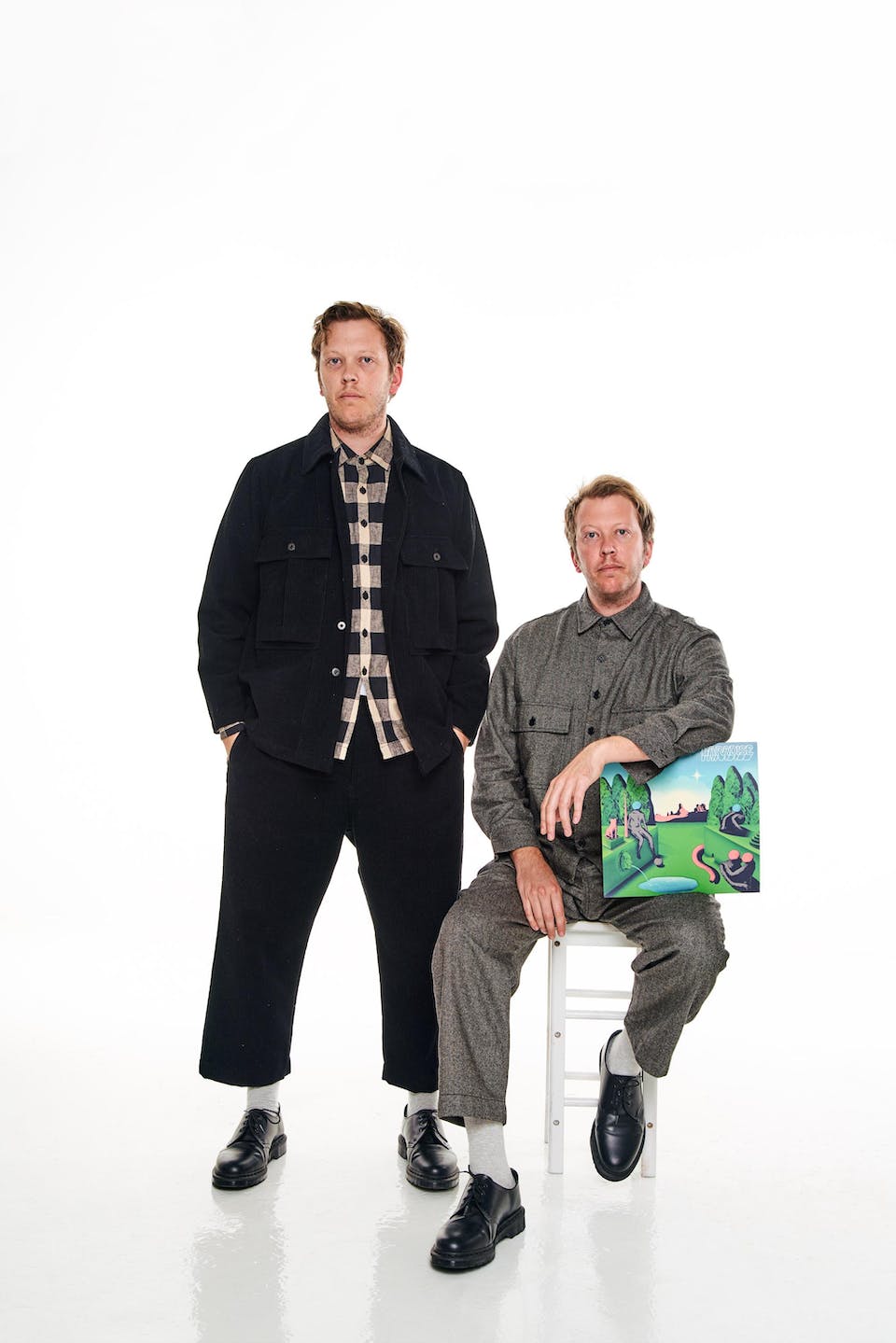 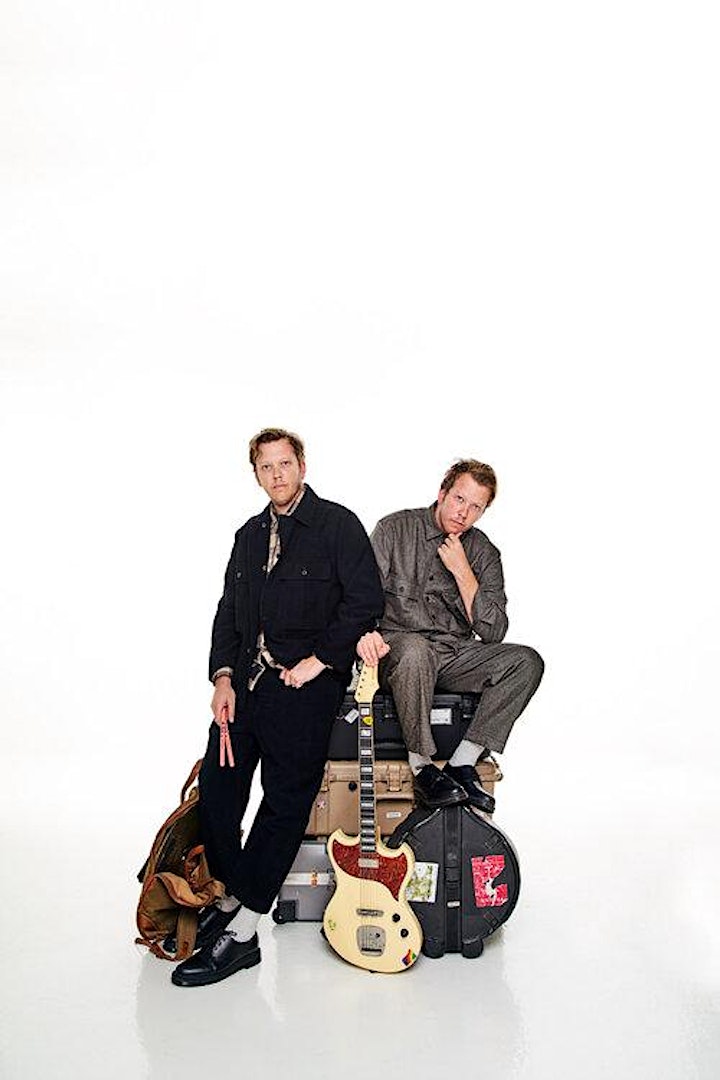 Mattson 2 are Jared and Jonathan Mattson, identical twins who have been collaborating almost literally from birth. They grew up in San Diego, CA, where in middle school they started playing music; decades later, they had earned Master’s degrees in Music from the University of California Irvine. They formed their psych-jazz group Mattson 2 in 2003, and released their first album, Introducing the Mattson 2, in 2009. Subsequent releases include collabs with pro skaters Ray Barbee, Tommy Guerrero, Farmer Dave (of Kurt Vile), and Money Mark (of Beastie Boys). Since then, they’ve released an album with Chaz Bear — 2017’s Star Stuff, recorded under the name Chaz Bundick Meets The Mattson 2 and which peaked at #1 on the Billboard contemporary jazz charts — and reinterpreted Coltrane’s legendary A Love Supreme which Jazz Times said “manages to hold Coltrane’s revered album in the highest esteem while absolutely shredding it to pieces.” Paradise, their 8th record, marks the first time that the brothers have added vocals. The album is a masterful piece of psych-jazz, conceptually elegant and thrilling it its execution.