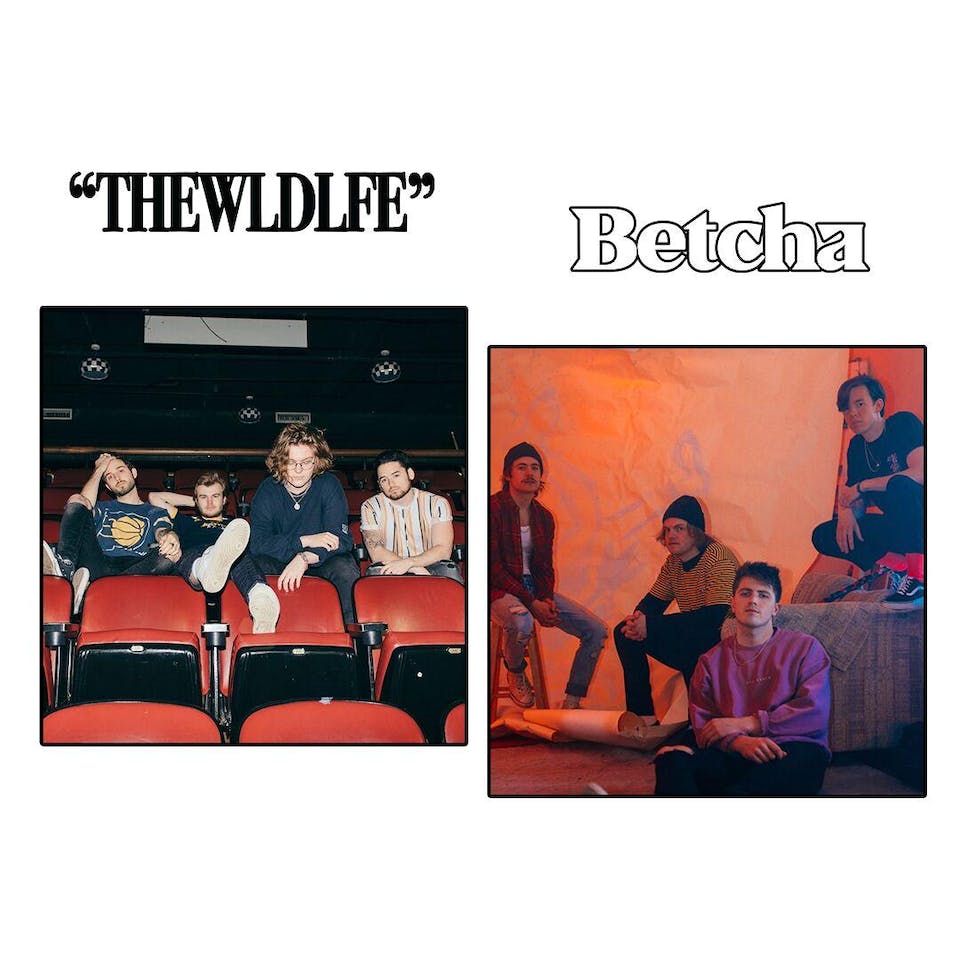 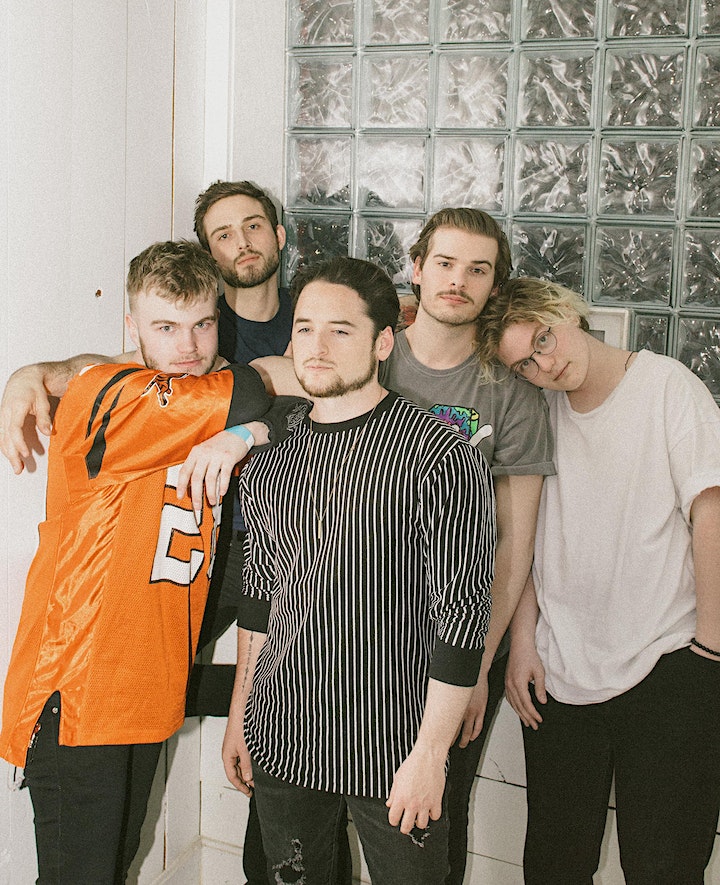 THE WLDLFE is an indie-pop band from Anderson, IN formed in 2015 by frontman, Jansen Hogan, and few of his college friends – Jason Boucouras, Jack Crane, Geoff Jones – later joined by his younger brother Carson Hogan. The band’s first two releases, “New” and “ILY”, were a grassroots success receiving positive reviews from indie publications, receiving airplay on over 90 college radio stations, and even receiving tweets from Hollywood A-Listers Abigail Breslin and Chloe Grace Moretz.

The band’s first full length album “I’m Not Worried Anymore” was released at the end of 2018 whose music received great write-ups in Billboard Magazine, Live Nation’s Ones to Watch, Earmilk and many others with its lead single “I Don’t Mind” being featured in Spotify’s coveted New Music Friday. Live Nation said “THE WLDLFE has an alt-indie sound packed full of striking lyrics and decadent instrumentation. The vocals of frontman Jansen Hogan are effortless in themselves, but the electropop effects used on his voice make them pure nectar to the ear.” 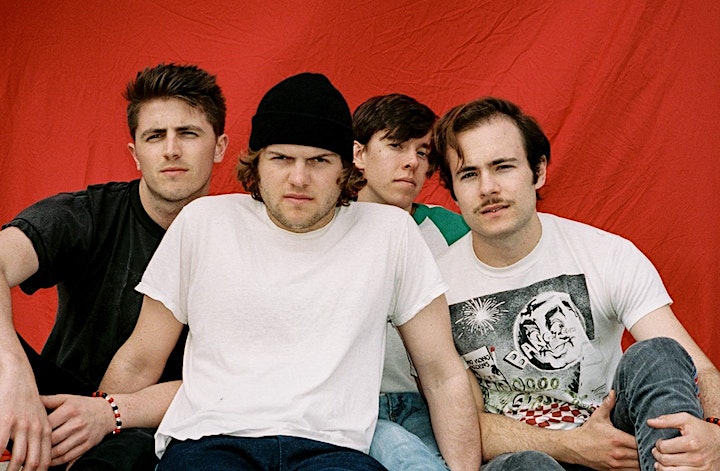